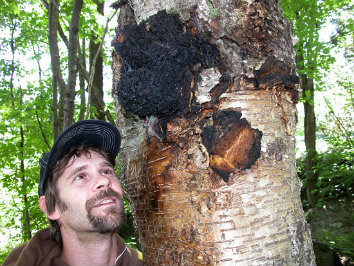 The Chaga Mushroom has been used in folk medicine for generations. Research has shown chaga to be extremely effective in protecting cellular DNA from damaging free radicals. It also has anti-tumor and immune stimulating benefits. For centuries Traditional Chinese Medicine practitioners have used Chaga Mushroom for general health, longevity, beauty, and as a remedy for the most serious health conditions. In Asian culture, the Chaga Mushroom is referred to as the ‘Mushroom of Immortality’ used to boost immunity, supporting the body’s ability to eliminate toxins while stimulating the nervous system. Raw Chaga Mushroom is a wonderful source of Melanin providing youthful looks and vibrant skin. The Chaga Mushroom is known for its wonderful antioxidant and inflammation reducing properties and is said to have the highest antioxidant level of any mushroom!

Chaga Mushroom is prized by natural health practitioners who consider it far superior to anything else in nature and has been appreciated for thousands of years, dating as far back as the 16th century traditionally used in Eastern European folk medicine as a natural remedy for tuberculosis of the bones, gastritis, and ulcers. Worldwide it is considered ‘The Medicinal King of Herbs’ and a precious gift from nature. Chaga Mushroom draws its nutrients out of living birch trees, rather than from the ground. The amazing properties of betulin or betulinic acid, a chemical isolated from birch trees, is now being studied for use as a chemotherapy agent. Chaga contains large amounts of betulinic acid in a form that can be ingested orally, as well as the full spectrum of immune-stimulating phytochemicals found in other medicinal mushrooms such as maitake mushroom and shiitake mushroom. 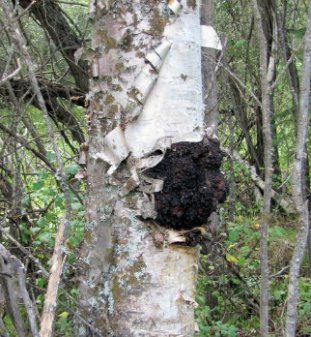 The Chaga is a parasitic mushroom that feeds on the white part of birch tree bark where the antimutagenic action of the molecules inhibits free-radical oxidation producing interferons enhancing DNA repair. This white part of the birch bark is also where the Chaga Mushroom obtains the powerful betulinic acid which may fight abnormal and uncontrolled cell division.

Several studies support chaga’s medicinal value. Researchers at Kyunghee University in Seoul, South Korea examined chaga’s effectiveness in protecting cellular DNA. Cells were treated with chaga mushroom extract then exposed to oxidative stress. The extract-treated cells had 40 percent less DNA mutation compared with the untreated cells. In another study, Japanese researchers discovered that chaga had higher levels of cell protective antioxidants than other medicinal mushrooms included in the investigation. Chaga has been shown to be effective against cancers of the liver, uterus, breast, colon, skin, cervix and lung. It also attacks tumor cells without disturbing healthy tissue. Additionally, this mushroom has been found to be antiviral and anti-inflammatory.Chaga mushroom is nutrient rich. Sterols, flavonoids, polysaccharides, polyphenols, vitamins and minerals are just a few of the constituents found in chaga. Immune function is enhanced by the beta glucans present in the mushroom which activate T-cell activity and the production of antibodies.

Today, the Chaga Mushroom is commonly used to combat cancer, hypertension, viral infections, and support a healthy cardiovascular system. Chaga Mushroom contains large amounts of phytonutrients and immune activating compounds such as Beta Glycans and polysaccharides which enhance immune function stimulating the body’s ability to set up cellular defenses. It has even been said that the Chaga Mushroom can balance metabolism and one’s chi or vital energy levels.

Some possible benefits of Chaga Mushroom may include: 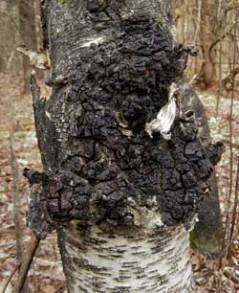 Raw Chaga Mushroom concentrate is harvested from wild birch trees. Fortified with wild white birch bark it is a potent source of antioxidants. Chaga mushroom contains many beneficial active compounds such as sterols, polyphenols, betulin, and betulinic acid, the benefits of which are well published. Chag-o-Charge is a source for vital trace minerals such as copper, iron, and potassium, as well as B vitamins. It is also a top source of antioxidant enzymes, especially SOD (superoxide dismutase). Chaga has the highest ORAC and SOD levels of any mushroom and has been used for centuries. 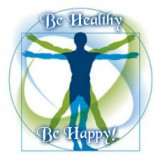